The Riot presents “The Interruption” with Tre Tutson 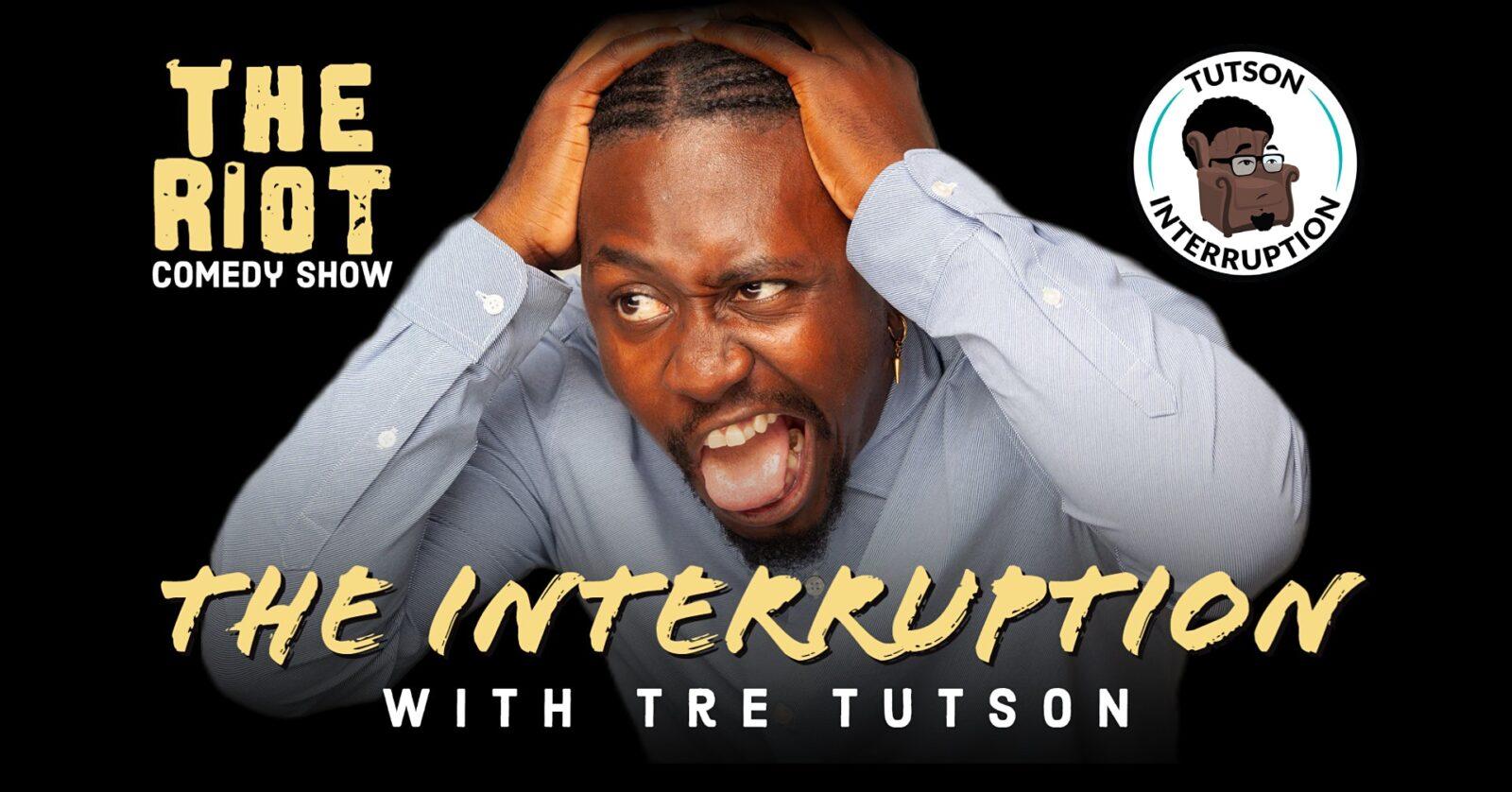 Spend your night at one of funniest shows produced by The Riot that is being brought back for a reunion special you won’t want to miss!

One the most unique comedy experiences you’ll see in Houston! “The Interruption” has a hand-selected lineup of hilarious comedians that have agreed to be interrupted in the middle of their performance by none other than Tre Tutson. If you don’t know Tre, He is one of the most flippant, unfiltered, abrasive and of course hilarious Houston comedians and always gets the last word in with these comics. You won’t want to miss this show!

The Riot is Hosted by comedians Brian Gendron and Drew Jordan 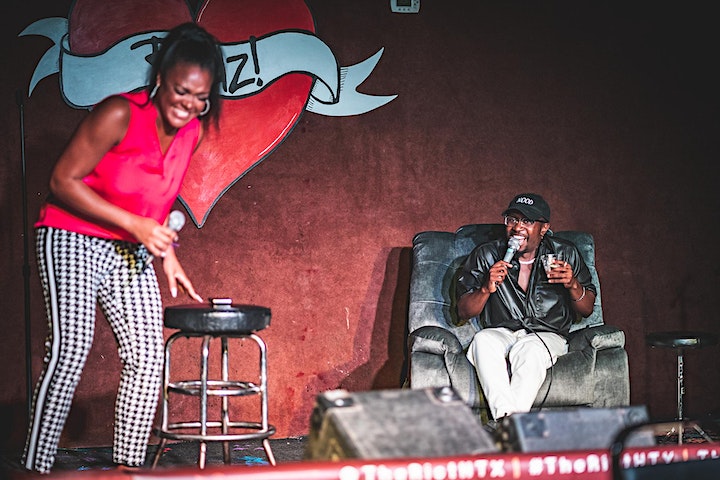 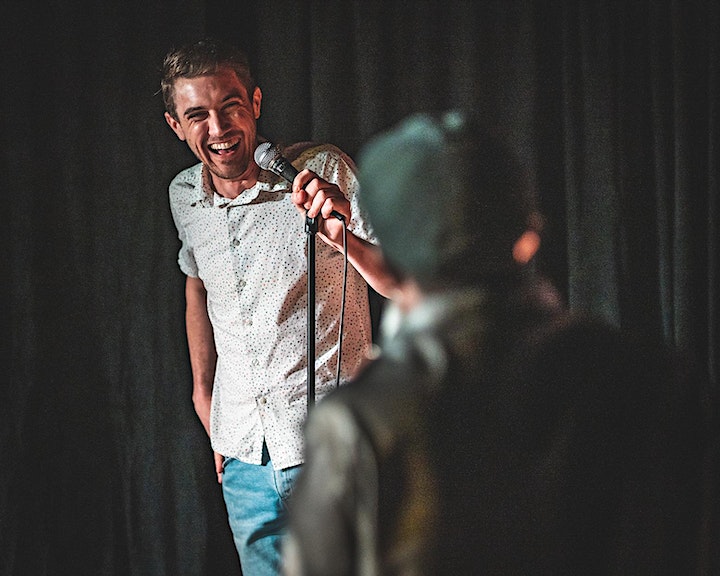 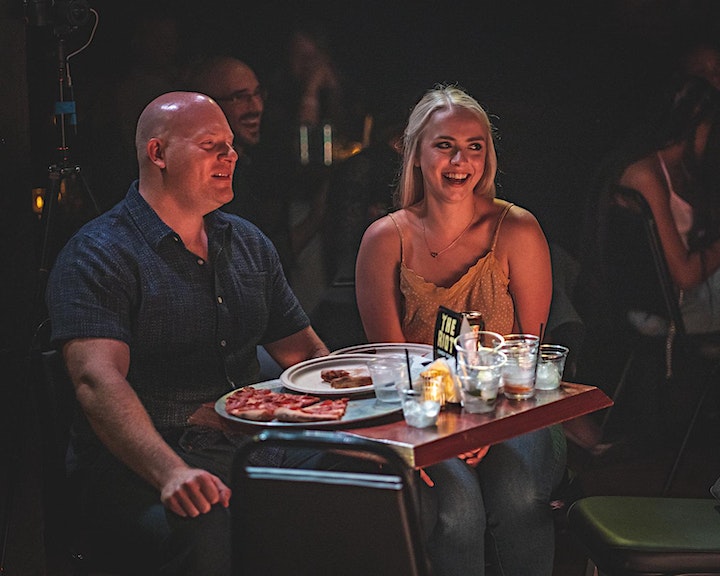 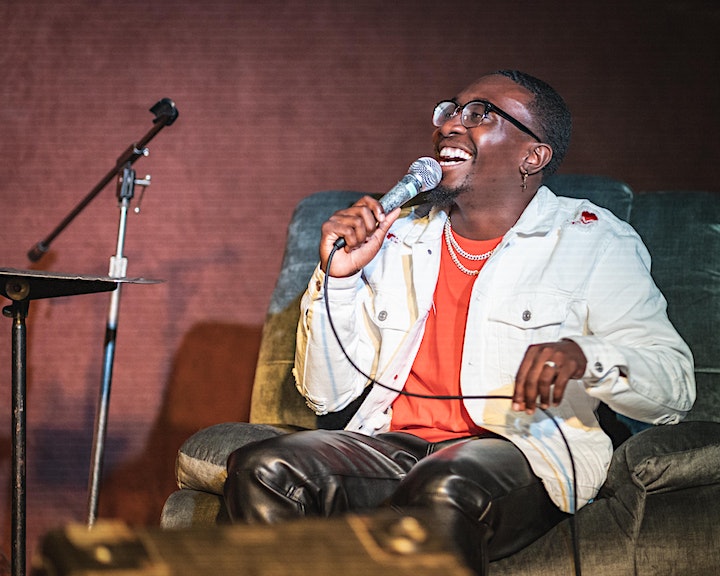