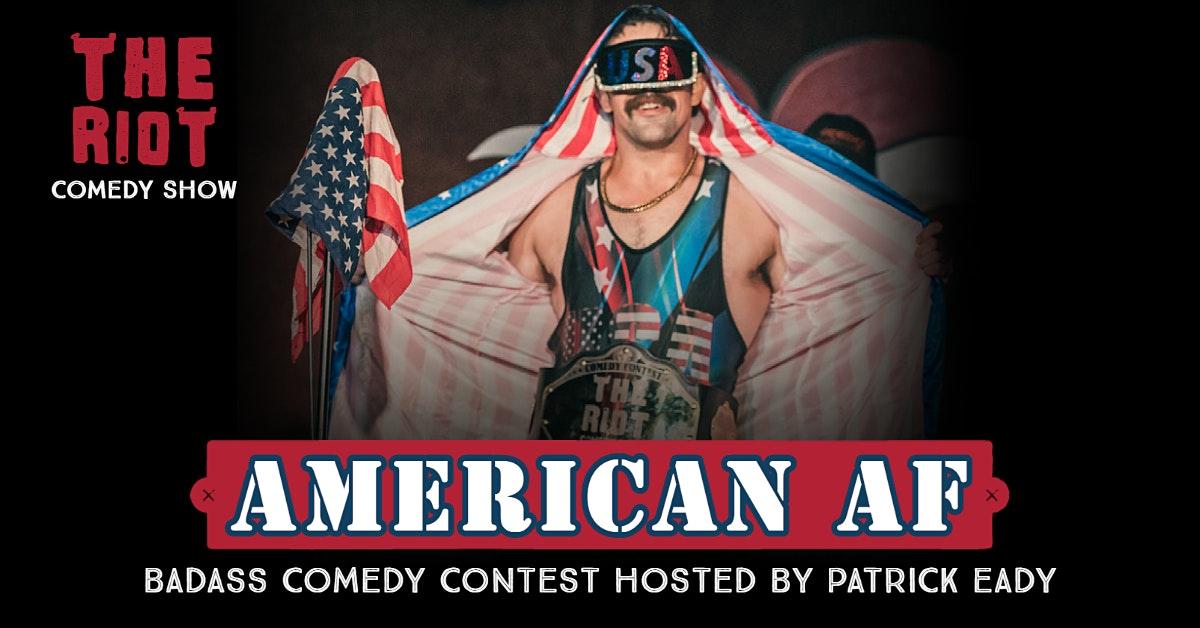 American AF is a badass comedy competition where the audience votes for the monthly winner of the The Riot Championship Belt!

American AF is a badass monthly comedy competition hosted by Patrick Eady that pits some of the best local comedians against each other, with the audience voting their favorite to win The Riot’s championship belt. In this special showcase, you’ll see former champions, local talent, and visiting comedians all duke it out with comedy to determine who wins it all. All bets are off in this high-energy, high stakes comedy contest!

Don’t forget about the $5 Pint night and Steak Night at Rudyards. 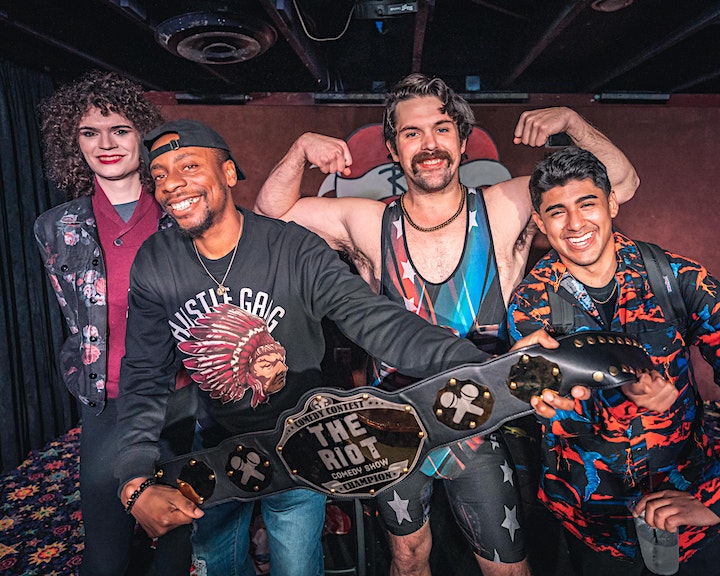 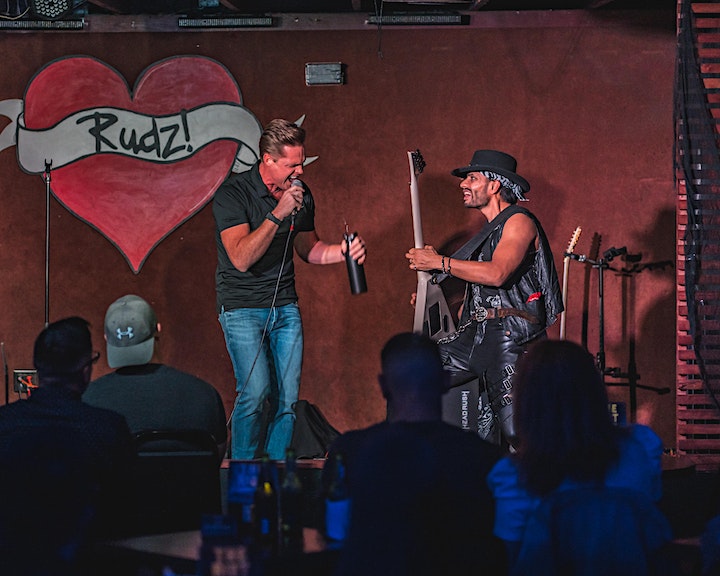 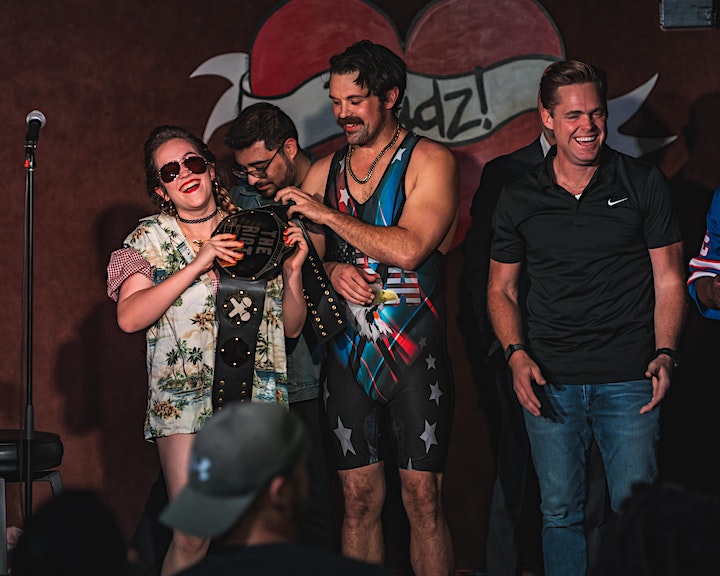 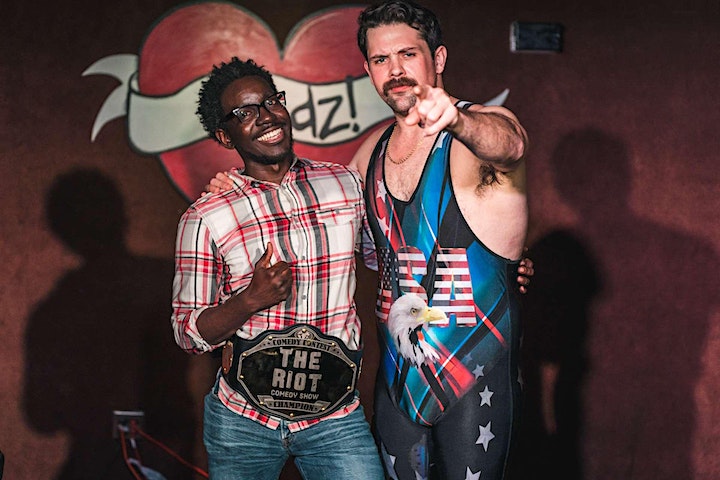 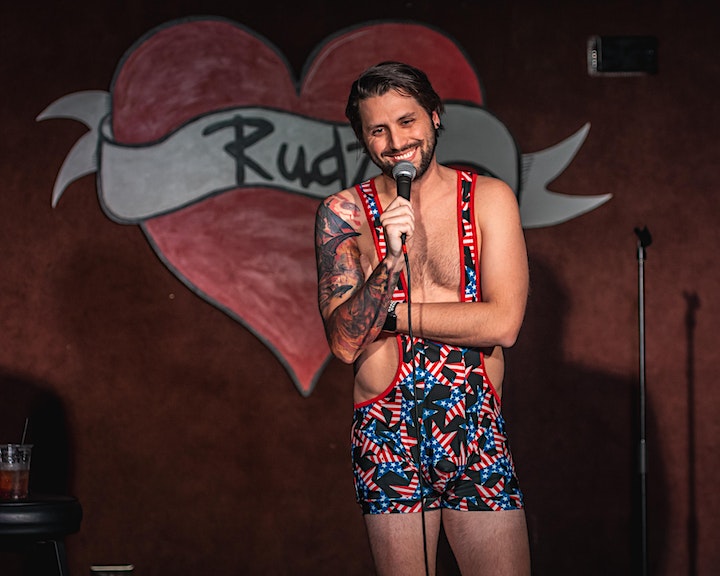