Port of Houston: The First 100 Years 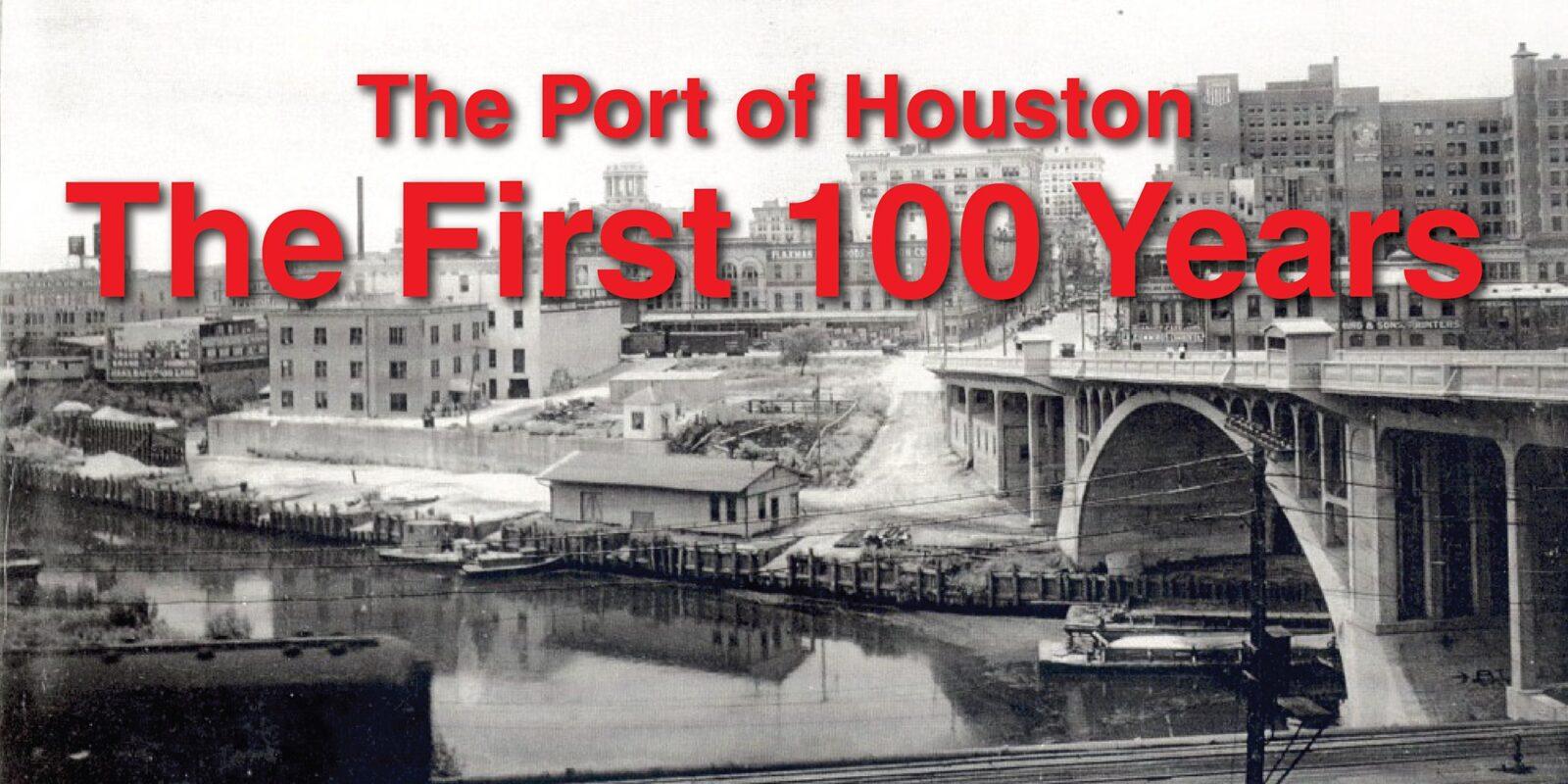 In this lecture, we’ll go back in time with expert historian Eric Young to learn about the founding of the Port of Houston and how it grew.

Houston was founded along Buffalo Bayou, where cotton traders believed they could establish a port to move cotton in and out of Texas faster and more efficiently. Boats have been coming from the US, Mexico, and much further away lands to a town set up by the Harrises near modern-day Houston. With them, they brought 300 families, their cotton farms, commerce, and businesses. This lecture will cover major events over the decades that have helped shape our city, including trade and conflict with the Mexican government, yellow fever, the Harris’s first steamboat, and their dreams of nationwide railroads. Forever straightening, widening, and deepening the ship channel, the early efforts of establishing Houston have continued by many generations since. Much of the growth of the Western United States can be attributed to the railroads established in Houston, bringing goods to the interior and providing a method for exporting goods quickly and inexpensively. We’ll cover several amazing Texans who, at the turn of the century, built opportunities and established the groundwork for Houston to become the shipping powerhouse it is today.

Eric Young is a wealth of knowledge of the maritime world, especially Houston history, and is considered by the HMC staff as one of our greatest resources. He has traveled extensively for business and pleasure and has visited 41 countries on four continents. Eric and his wife, Sarah, circumnavigated the globe in just over 5 months aboard a heavy lift freighter. He grew up in Vermont and went to school in Ohio, going on to work for General Electric in Cincinnati for 37 years as a Jet Engine designer for aircraft, ships, and power plants. Eric’s passion for history comes from a deep personal interest in the places he has been and seen. His presentations and tours put this passion on display.

Eric is a very active volunteer and has participated in sailboat racing, sport car racing, community theater, politics, photography, writing, and lecturing, aiming to, in his own words, “building better understanding and communication across all human boundaries.” Eric lives with his Wife, Sara, in Houston Texas. He has a daughter, son-in-law, granddaughter, and grandson.