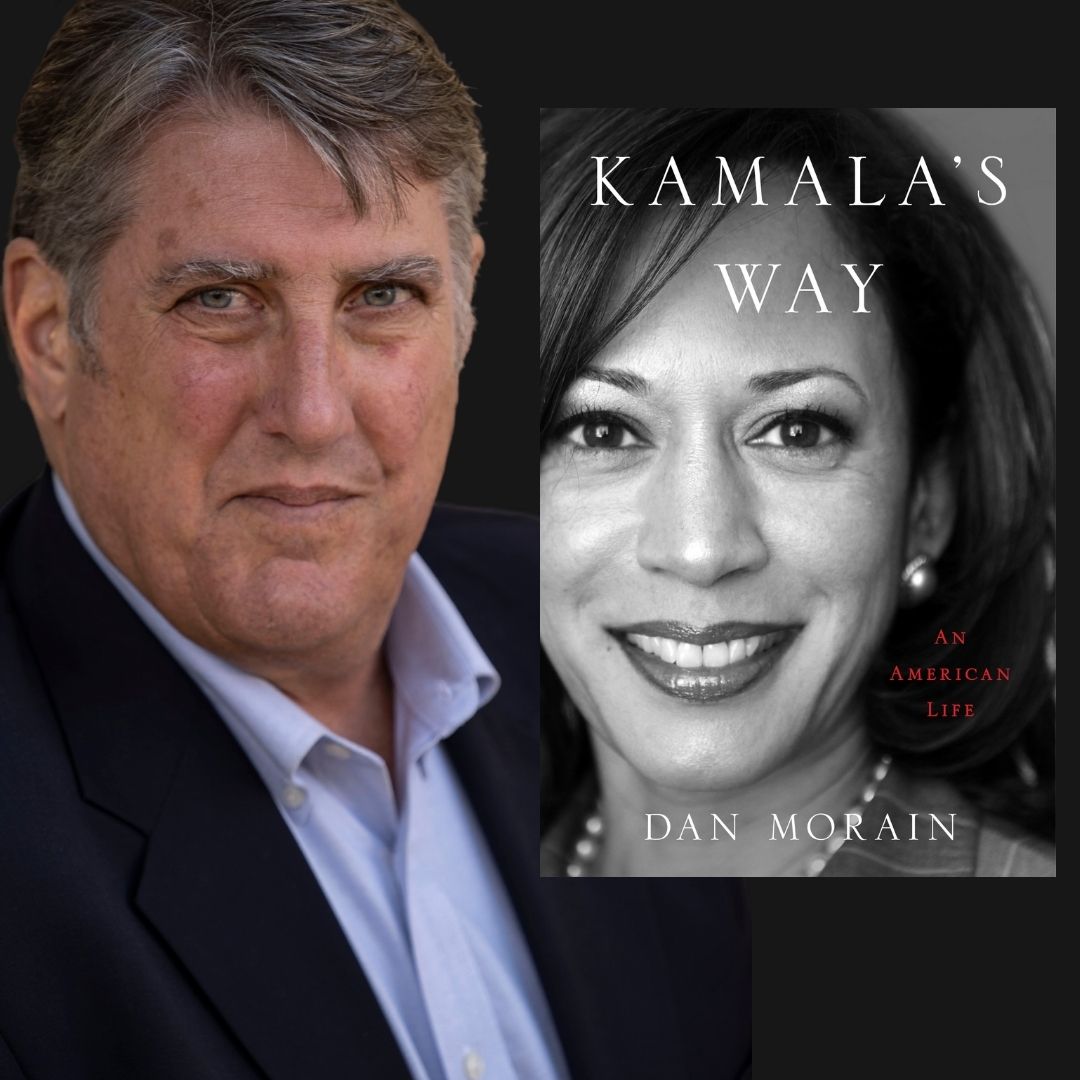 A revelatory biography of the first Black woman to stand for Vice President, charting how the daughter of two immigrants in segregated California became one of this country’s most effective power players.

There’s very little that’s conventional about Kamala Harris, and yet her personal story also represents the best of America. She grew up the eldest daughter of a single mother, a no-nonsense cancer researcher who emigrated from India at the age of nineteen in search of a better education. She and her husband, an accomplished economist from Jamaica, split up when Kamala was only five.

The Kamala Harris the public knows today is tough, smart, quick-witted, and demanding. She’s a prosecutor—her one-liners are legendary—but she’s more reticent when it comes to sharing much about herself, even in her memoirs. Fortunately, former Los Angeles Times reporter Dan Morain has been there from the start.

Shortly after graduating from Humboldt State University in 1977, Dan Morain worked as a reporter for the now-defunct L.A. Herald-Examiner. He remained with the paper until 1981, when he joined the writing staff for the Los Angeles Times. Morain worked at the times for 28 years and during that time he covered the California Supreme Court, the California State Legislature and the governor’s office for the paper

Morain also writes an opinion blog for the Bee’s website, covering state and national politics. He is also a regular guest on KCRW, a NPR affiliate, including shows like Which Way, L.A.? among other programs. Morain’s articles also appear in The Fresno Bee.

Dennis Michael, Graphic Designer: How to Create the Perfect Logo for your Brand