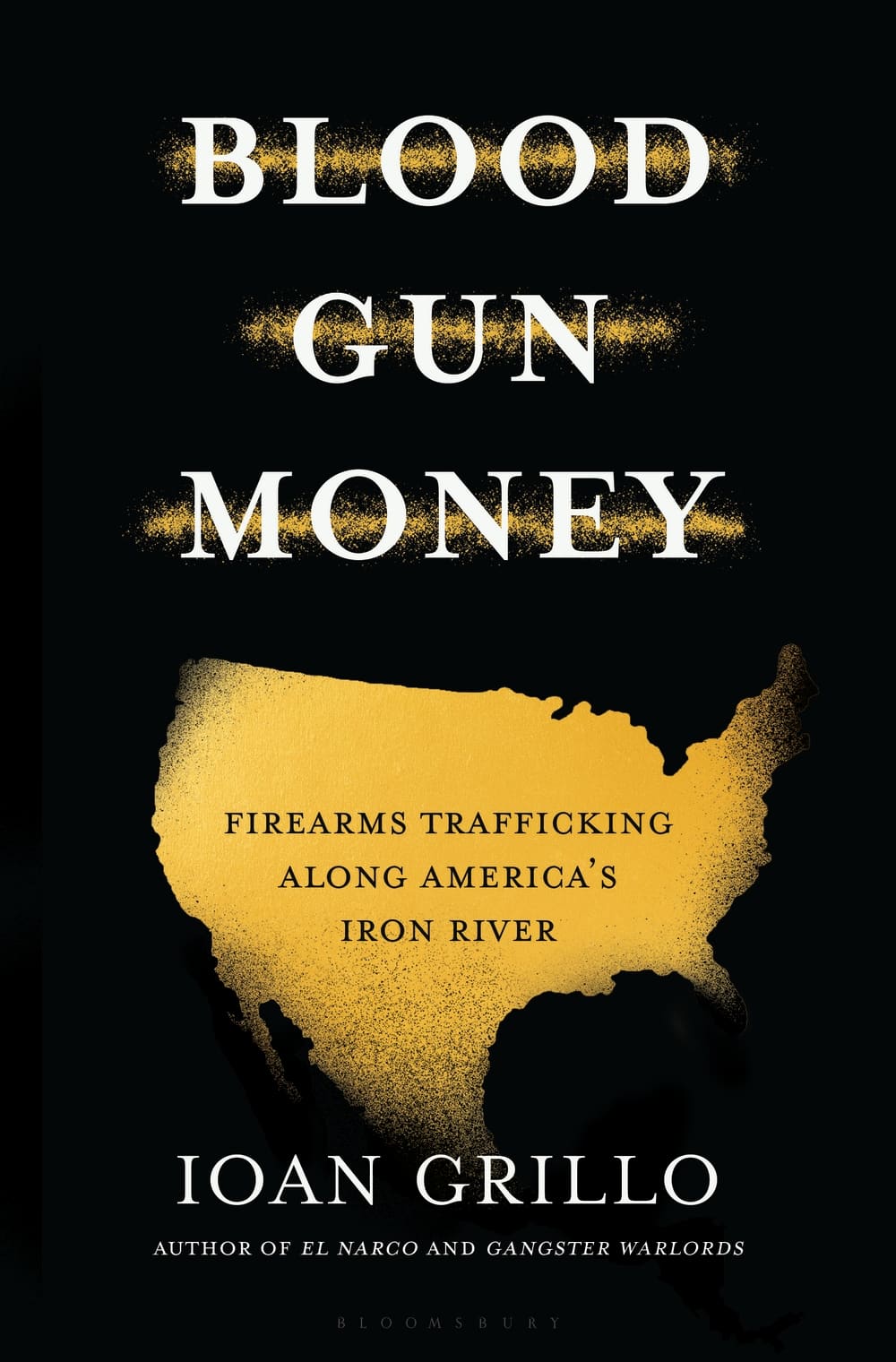 The gun control debate is revived with every mass shooting. But far more people die from gun deaths on the street corners of inner city America and across the border as Mexico’s powerful cartels battle to control the drug trade. Guns and drugs aren’t often connected in our heated discussions of gun control-but they should be. In Ioan Grillo’s groundbreaking new work of investigative journalism, he shows us this connection by following the market for guns in the Americas and how it has made the continent the most murderous on earth.

Grillo travels to gun manufacturers, strolls the aisles of gun shows and gun shops, talks to FBI agents who have infiltrated biker gangs, hangs out on Baltimore street corners, and visits the ATF gun tracing center in West Virginia. Along the way, he details the many ways that legal guns can cross over into the black market and into the hands of criminals, fueling violence here and south of the border. Simple legislative measures would help close these loopholes, but America’s powerful gun lobby is uncompromising in its defense of the hallowed Second Amendment. Perhaps, however, if guns were seen not as symbols of freedom, but as key accessories in our epidemics of addiction, the conversation would shift. Blood Gun Money is that conversation shifter.

Ioan Grillo has reported on Latin America since 2001 for international media including TIME magazine, Reuters, CNN, the Associated Press, PBS NewsHour, the Houston Chronicle, CBC, and the Sunday Telegraph. His first book, El Narco: Inside Mexico’s Criminal Insurgency, was translated into five languages and was a finalist for the Los Angeles Times Book Prize. A native of England, Grillo lives in Mexico City.