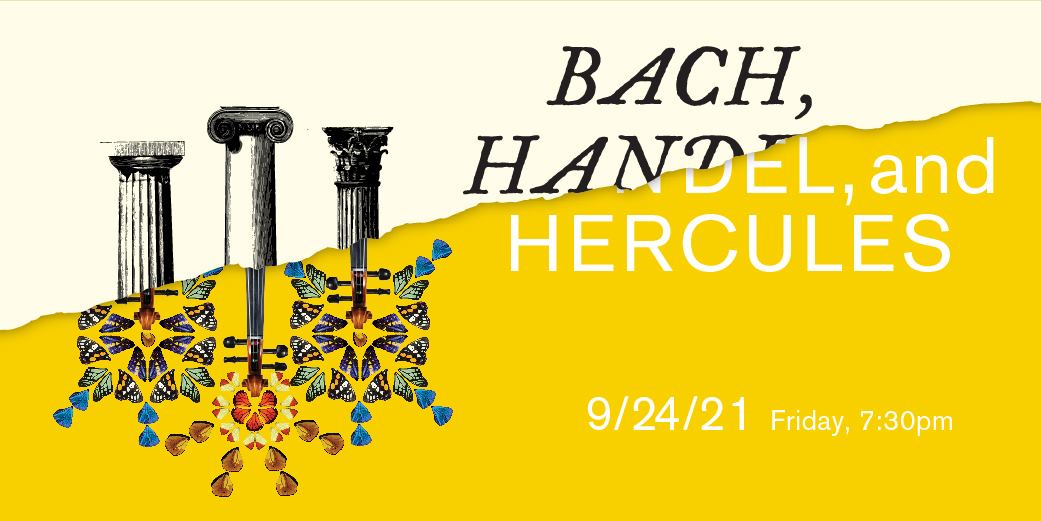 Ars Lyrica returns to the Hobby Center for the Performing Arts with a morality tale set to music by both Bach and Handel.

The iconic strongman Hercules earned his place in the pantheon not through conquests but rather for his wisdom and honor. A pillar of mythology since Antiquity, Hercules faces a familiar dilemma, one that found significant resonance in the Baroque era, when ancient stories were a principal source of moral instruction. Both composers treat Hercules’ temptation and ultimate embrace of virtue with ravishing arias and grand ensembles.