John Richard Harris pioneered his way from Missouri and founded the town of Harrisburg at the junction of Buffalo Bayou in 1826. The town thrived, and by 1829, Harris had established the first industry, a steam- operated saw mill, in what is today the Houston Metropolitan Area. Like Harrisburg was for the Republic of Texas, the East End was the backbone of early industry in Houston. Traditionally perceived as the industrial part of Houston, the East End historic economic success is only rivaled by its diversity. Harrisburg was initially sought by the Allen brothers for their settlement named Houston. Probate of John Harris’ estate prevented the sale of Harrisburg, and the Allen’s settled a few miles north, at what is now known as Allen’s landing. The city of Houston annexed historic Harrisburg in 1926, but John Harris is honored forever as the namesake of Harris County. 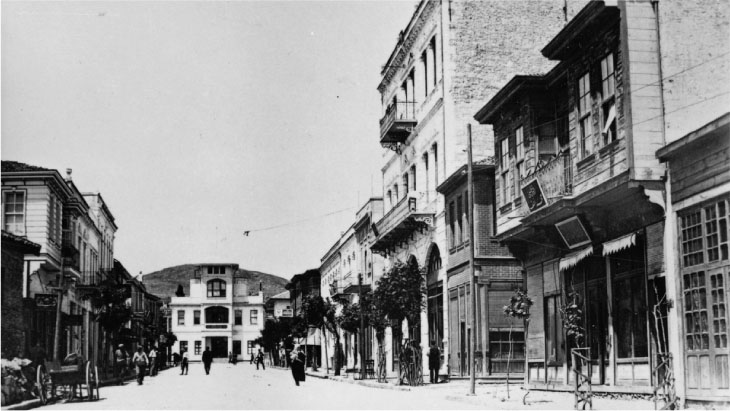 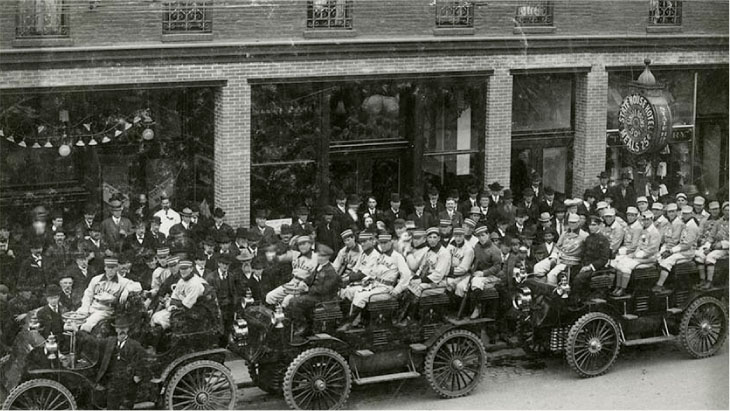 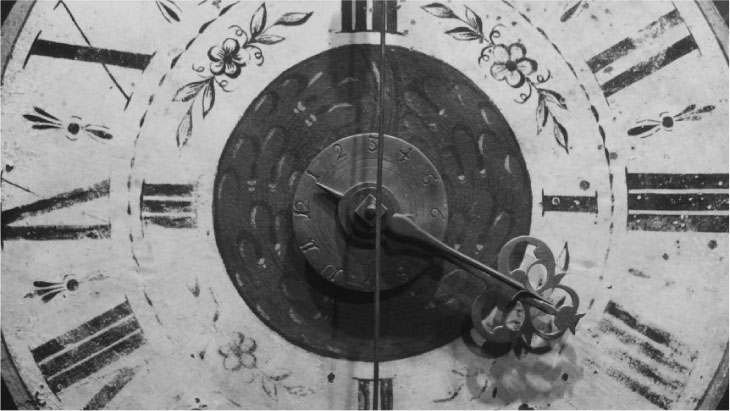 Gradually, the East End has shifted from strictly industrial facilities, into the city’s cultural melting pot and hotbed for small businesses. Open office spaces, cultural facilities, universities, parks, the arts, and deep-rooted heritage are all working together to help transform the perception of the growing East End. Through the years, the East End region has grown from the Port of Houston, to parts of the Texas Medical Center, Hobby Airport, the Metro rail, and East areas of downtown (including Houston’s professional baseball and soccer team stadiums).

The Port of Houston is now the busiest in the United States, seeing approximately 215 million tons of cargo passing through it every each year. Houston witnessed a massive expansion to the east city’s limits, inducing a boom to the construction industry with both new businesses and housing with new business and housing construction and an extension of the city’s limits.

With grand-scale economic expansion came massive immigration to east Houston. By 1910, Houston saw a wave of Asian immigrants arriving from the port. These early immigrants settled in parts of East Downtown and the East End. The 1920s made Houston a veritable melting pot of new residents. Caused by a mix of social turmoil in Mexico, coupled with the labor-hungry economy, Houston accepted thousands of Hispanic immigrants. This influx of immigration began to shape much of east Houston with the construction of many new neighborhoods. Magnolia Park, Idylwood, and Eastwood all owed their existence to the settling of these new residents, and would eventually become what is now known as the East End.

The East End remains the commercial center of the city today. It’s also the hub of Houston’s transportation systems. The East End links the industrialized centers of the United States and Canada with the Port of Houston and Mexico.

Until recently, international trade, manufacturing and warehousing dominated the East End area’s economy. Today the East End is beginning to reap the rewards from new channels, such as the Metro rail. Upward trends in residential housing and retail business along rail corridors forecast the East End to continue its recent growth pattern. Additionally, over half a billion dollars is being invested in the Greater East End, bringing light rail through the heart of this community along with major street beautification, including pavers, trees, pedestrian lighting, street furniture and bike trails. Houston’s best-kept secret is no longer a secret.

The success of the Chamber is deeply rooted within the culture and connections of its region—more specifically, the people and relationships of the East End. In a five-mile radius, the East End is home to over 234,000 people and over 7,700 businesses with over 100,000 employees.

We believe from these relationships is where commerce swells. Because strong relationships spur growth, purchase with confidence, get contracts signed, and refer out-of-good-faith.

Chamber events are updated frequently as new gatherings are continually added to the calendar. To stay in the know, visit our events page or subscribe to our weekly newsletter.

The East End Chamber of Commerce Story Continues With You
The Chamber of Commerce serves as a tool for business owners in our East End community and supports the tradition of vitality and strong economy here. With a knowledge of the valuable services that Membership extends, we invite you to consider a Chamber Membership, so that you can take full advantage of the many programs and perks outlined here. Apply for a membership today, and come grow with us!

The success of the Chamber is deeply rooted within the culture and connections of its region—more specifically, the people and relationships of the East End. We believe it is from these relationships that commerce swells. We support interconnectivity among businesses because strong relationships spur growth and community. 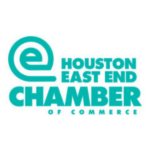 4 Reasons Why Every Business NEEDS To Use Marketing Automation